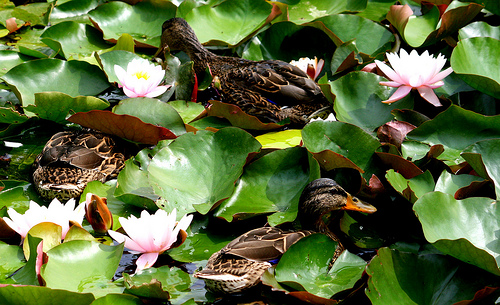 Spiritual teachers, sound shamans, crystal healers, general healers, no idea how much rubbish there is also in Asia. They come from Europe or America  and start estabilishing themselves in China, Thailand, Indonesia…they even succed in opening retreat or healing centers with the sole scope to earn money and live their life. They are very clever and organize lots of workshop using the words: WISDOM – ENERGY – MEDITATION – RELAXING – CREATIVITY – SECRET – CONSCIOUSNESS – SUBTLE – POWER – HEALING- DIVINE SELF – EXPERIENCE TO EVOLVE – MIRACLE – CREATION.

Be careful. And be smart.

Here in Hong Kong they plan saturdays 7 hours workshop for 1.111 HKD and will promise to make you familiar with the keys to success and power, an easy guide to create your own life and improve it in all kinds of aspects.

Be smart and be alert.

They will tell that gratitude is the attitude and that money in this materialistic society is not leading to anything. On the other hand they will charge you a lot of money for a workshop and for 1 hour session (here in HK 800 HKD) of consultation, healing or astrology.

They will come up with some secret code or secret book that will want to teach you about, recalling some master or knowledge from the ancient times. Sometimes they dont live in Hong Kong and travel here in the weekend just to collect the money of their students. But once they go back home their students (are you or have you already been one of them??) are left in a transitive happy mood which will last only for some hours, then it will vanish and again there will be the need to go back to another workshop, and another and another. But the reality of life and the true joy cannot depend upon a workshop or a weekend seminar. It depends only on you.

So be smart and good luck. 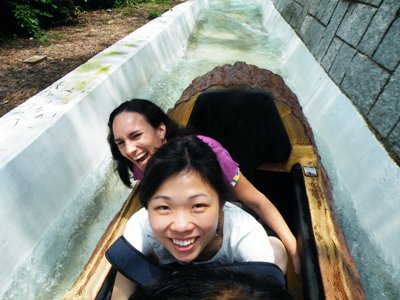 When I came to the United States I was surprised that there were so many translations of the I Ching in English. I cannot immagine how these translators all found the I Ching scholars and did the decades of study necessary to truly learn the I Ching.

To the Chinese, the I Ching is like a Holy Bible written by the four most honored sages in our history – Fu Xi, King Wen, the Duke of Zhou and Confucious. The Chinese translation of Holy Bible is Sheng Ching. Sheng is equivalent to holy, and Ching means classic. Chinese understand that Ching is the Tao, the Truth, the holiest of the ancient books, and because they revere and respect the sacred writings of the Jews and the Christian church, they honor the Bible by calling it Ching.

The I Ching is truly a profound book.  It is the source of much of Chinese culture. Originally, the I Ching was a handbook for divination. After Confucius and his students had written the commentaries, it became known as a book of ancient wisdom. It is a book that not only tells one who consults it about the present situation and  future potential but also gives instruction about what to do and not to do to obtain good fortune and to avoid misfortune. But one still retains free choice. The guidance is based upon comprehensive  observations of  natural laws by ancient sages and their profound experiences of the principle of cause and effect.

These are excerpts from the Preface of The Complete I Ching by Taoist Master Alfred Huang. Before coming to China I used to consult I Ching alone or with friends, in Italy for example this book is definitely appreciated and studied by people who meditate and seek for self knowledge in their daily life.  Here in Hong Kong i still did not find anybody who throughly knows about it and some local people often comment not really positively about it.

This master suggests that the best English versions of I Ching are: Richard Wilhelm’s and James Legge’s although westernized.  He adds that

I felt I had no choice because the more I meditated the more I felt that I had an obligation to work out a translation of the I Ching based entirely on Chinese concepts. I began to realize that during his last years, Master Yin’s proposal to teach me the I Ching was not accidental. There was  a reason. I sense now that in this great time of change, when people are longing to transform and the situation is ripe, a new translation of I Ching based upon ancient Chinese wisdom and experience might be helpful for those making their own choices to enter the twenty-first century with confidence.

Hey we are not the first to suffer fortunately here in HK city! I know these big commercialized events were showing everywhere in the west countries too in recent years. And now recently of course it is HK turn too! Pure money lovers can’t wait! A new sensational blast for the economy. And how about the economy of the brain of all the people who will attend the event?

You might be interested to know more about Yoga. See these valuable points here, they have been written as easy guideline before starting a yoga class.

YOU CAN BE YOUR OWN GURU.

There is a yoga instructor in the 2007 video of the same yoga conference who says: “now yoga is so popular because the divine mother is calling us and engaging us in the work again”…Personally I found this brochure at the reception of the place in downtown where I go to learn bharatnatyam. It is interesting that people are now fascinated by yoga as a “blend” of freedom and awareness. But one thing is to feel this so named awareness inside the brain and become yourself the process of evolution, and one other thing is to do these yoga exercises without knowing the truth all the time. Try to get with discretion to the point of it!